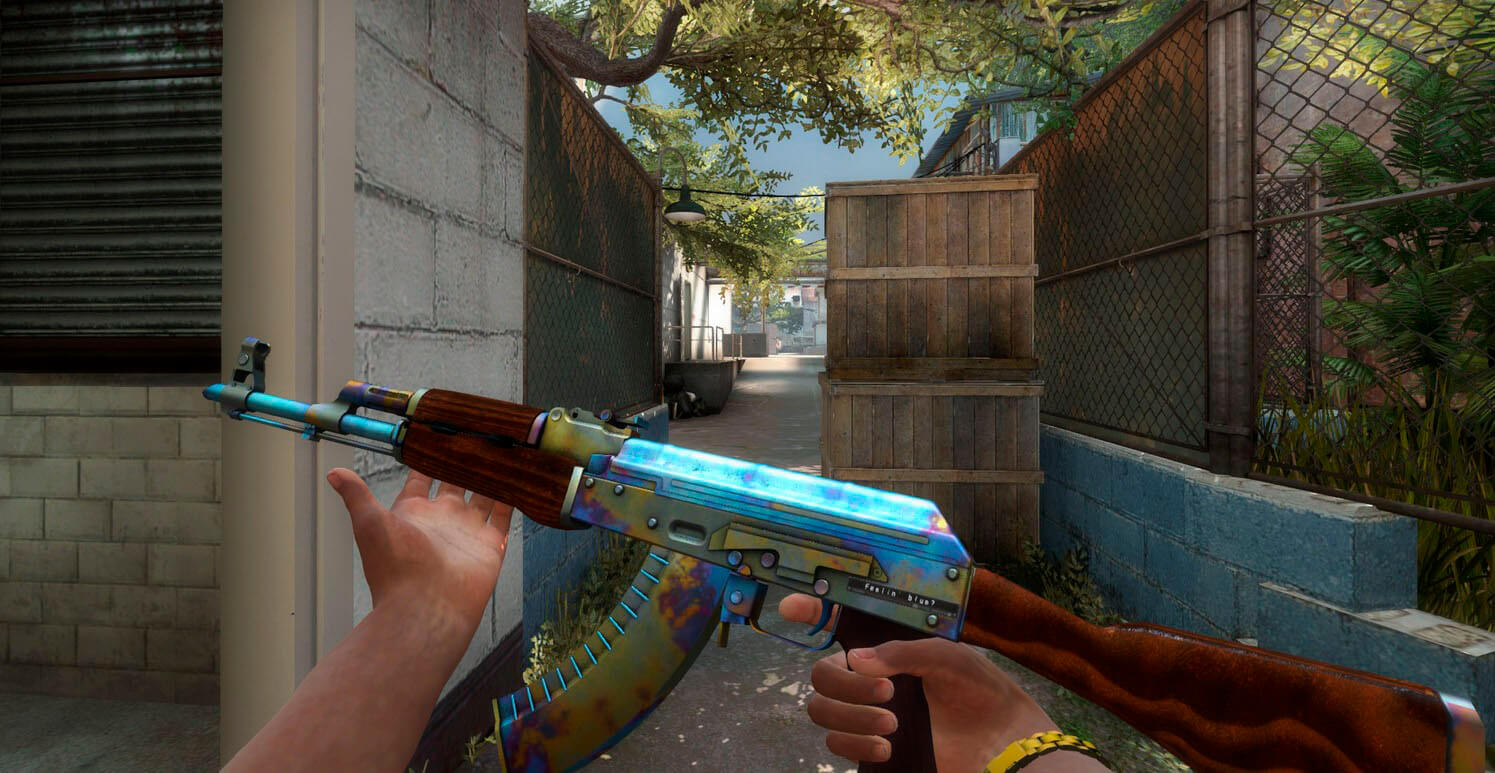 There is no doubt, that the market for rare CS:GO skins and stickers are on the rise. Last week another major trade underlined the ongoing trend.

For the humble price of $775.000 a Chinese skin collector brought two skins according to the Twitter user, ohnePixel.

The trade involved a Case Hardened AK-47 and a Dragon Lore AWP. Both of them had 4x the Titan Halo 2014 Katowice stickers applied to them, which greatly increases the price.