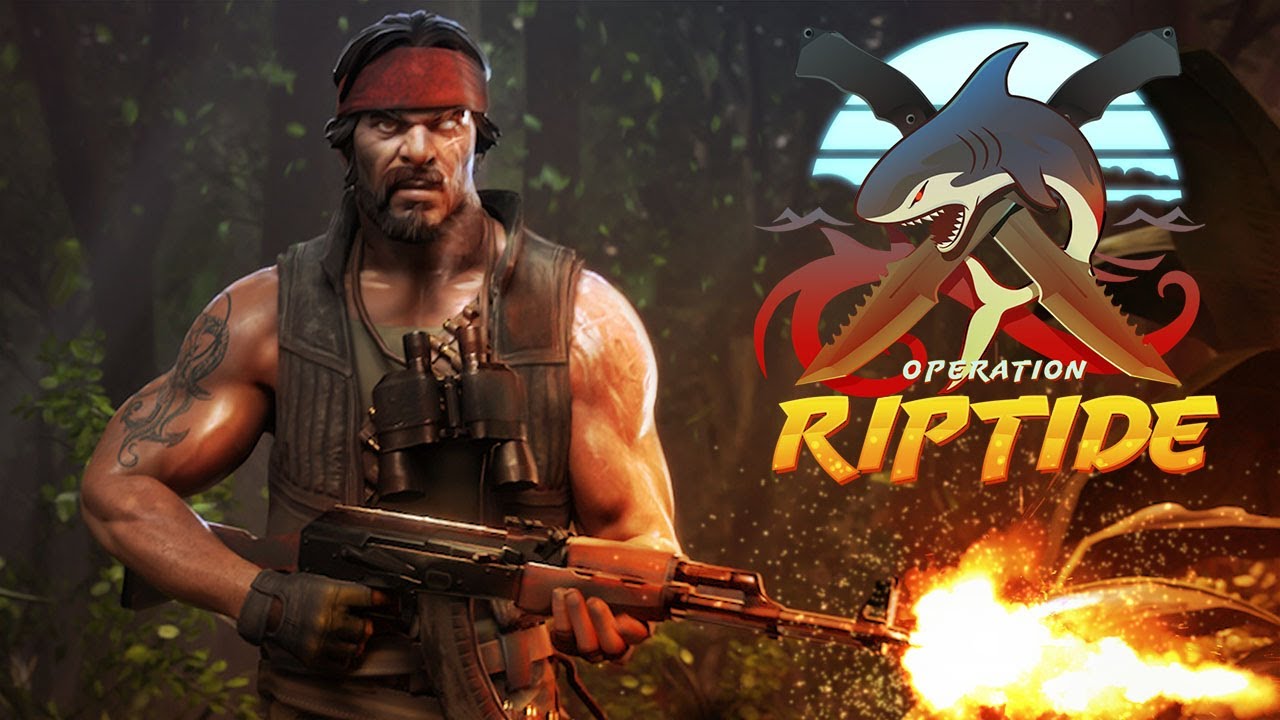 After weeks of silence from CS:GO developers and multiple teasers about an upcoming update, Valve has finally released CS:GO’s 11th Operation: Operation Riptide. As always, the new operation brings with it a lot of exciting gameplay changes and new skins for the players to enjoy.

In this article, we will be focusing on the whole set of new agents that have been added to CS:GO. Weapon skins have always been a huge part of the CS:GO gaming experience, ever since they were added to the game back in 2013, but not too long ago, that aspect of CS:GO expanded.

In 2019, numerous hero skins called agents were added to CS:GO, providing players with even more customization options. The CS:GO agents come in four different tiers of quality and most of them have rich backgrounds rooted in CS:GO lore.

In the new update, there are many different agents and each one of them sports their own unique quirks and style. So, let’s take a closer look at all of them and see what they have to offer.

The whole set of new agents added to the game are as follows,