CS:GO and skins go hand in hand basically. They hold financial importance other than the cosmetic value that has given rise to a trading network with its own set of benchmarks to set the price of a skin. The price of a certain skin is correlated with the wear level thus it is something every person should know of while trading.

Skins are a subject to CS:GO wear rating levels, which influence both their looks and their value on the market.

The ‘Wear’ level is a stat that influences the condition of a given skin in-game. It is expressed with a float value, which goes from perfect: 0.0, to 1.0, meaning that the skin is totally worn down. When a skin is taken from a case or dropped, the game randomly ascribes the skin a float value, which has a direct influence on the look of the skin. Usually, the higher the float is, the less visible the painting on the skin is, for example.

It all obviously influences the price of a certain skin. Generally, the higher the wear levels of the skin are, the lower the prices, but it’s not every time. For example, some wore-down skins reach higher values if the community considers them more attractive than the unsullied ones.

This is a complete list of tiers for levels of wear in CS:GO.

These make up for a majority of drops, but don’t necessarily mean that they are worthless or useless skins. Battle-scared float is everything between 0.44 and 1.0. Although they are the cheapest of them all, it doesn’t mean you cannot find something worthwhile with that wear level. The Covert and Classified skins with this float can still be worth a decent sum. 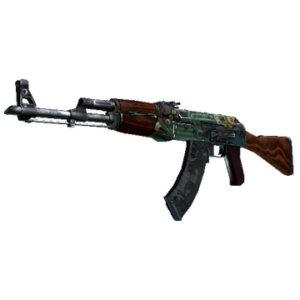 On the Well-Worn level, you start to find the underdogs of the skin world with a float between 0.37 to 0.44. Some of the skins with that level looks terrible, while others are barely worse than the higher levels. You can find both moderately affordable and darn cheap skins in this category. 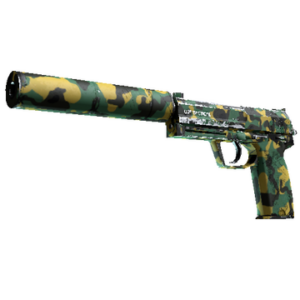 Here on this level,te the damage to the skin usually starts to show more with for example scratches and desaturations. While they usually have a lesser market value, together with the Minimal Wear skins they make up for the most lucrative trades, as the balance between skin quality and market volume hits a golden middle with certain skins of these two wear levels.  The Field-Tested skins range in float between 0.15 and 0.37.

They are more affordable than Factory New skins with a little to no compromise on the qualify of the skin. MW skins are usually the most in-demand, given the low price and negligible wear. Their float value ranges between 0.07 and 0.15. 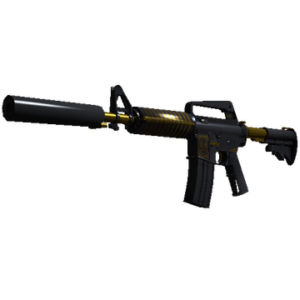 The FN skins are the best-looking ones out there on the market with floats ranging between 0.00 to 0.07. They are usually the most expensive skins with a substantially higher price than MW skins. Certain lower-end floats sell for absurd amount of money for what is referred to as “overpay for float”. 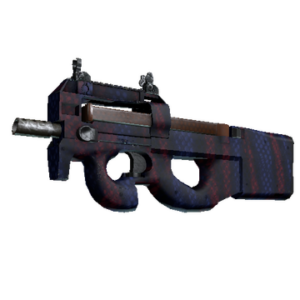 How do I check my skin’s float value?

To check the wear rating of the skin, you need to head onto your inventory in CS:GO, and then click on view item. The float value will be available just below the item description. Other than the CS:GO inventory, you have the opportunity off opting for a third party website, which not only offers the float value but lets you categorize skins by the same along with offering a price. Websites like buff163 and cs.money are a few of the popular websites that offer this functionality. 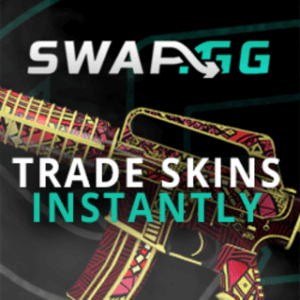 This trading site is exactly what the name suggests, a skin swapping site with a basic and clean user interface. Swap.gg offers various types of filters so that the user can select the exact skin they are looking for. It’s a Amsterdam based Dutch website with more than 5 million successful trades.

Skinport is a popular CS:GO skin Marketplace which operates from Stuttgart, Germany. The company has been around for a few years and has risen from the depths to become one of the well-known CS:GO Marketplaces. The User Interface is simple and easy to use with plenty of great reviews.
Go to Skinport 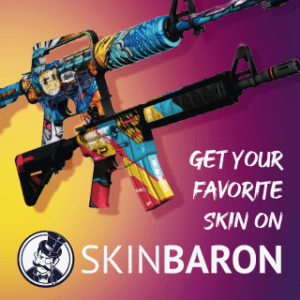 SkinBaron is another well-known German Marketplace with a huge user base around the world. In 2019 the company entered a long-term partnership with one of the most prominent Esports organizations in Germany which is known as BIG.
Go to Skinbaron